ALL-IN by Volkan Üce travels the world in June and is invited at Full Frame Documentary Film Festival (US), Crossing Europe (AT), Biografilm Festival (IT) and Encounters Festival (SA). More info here! 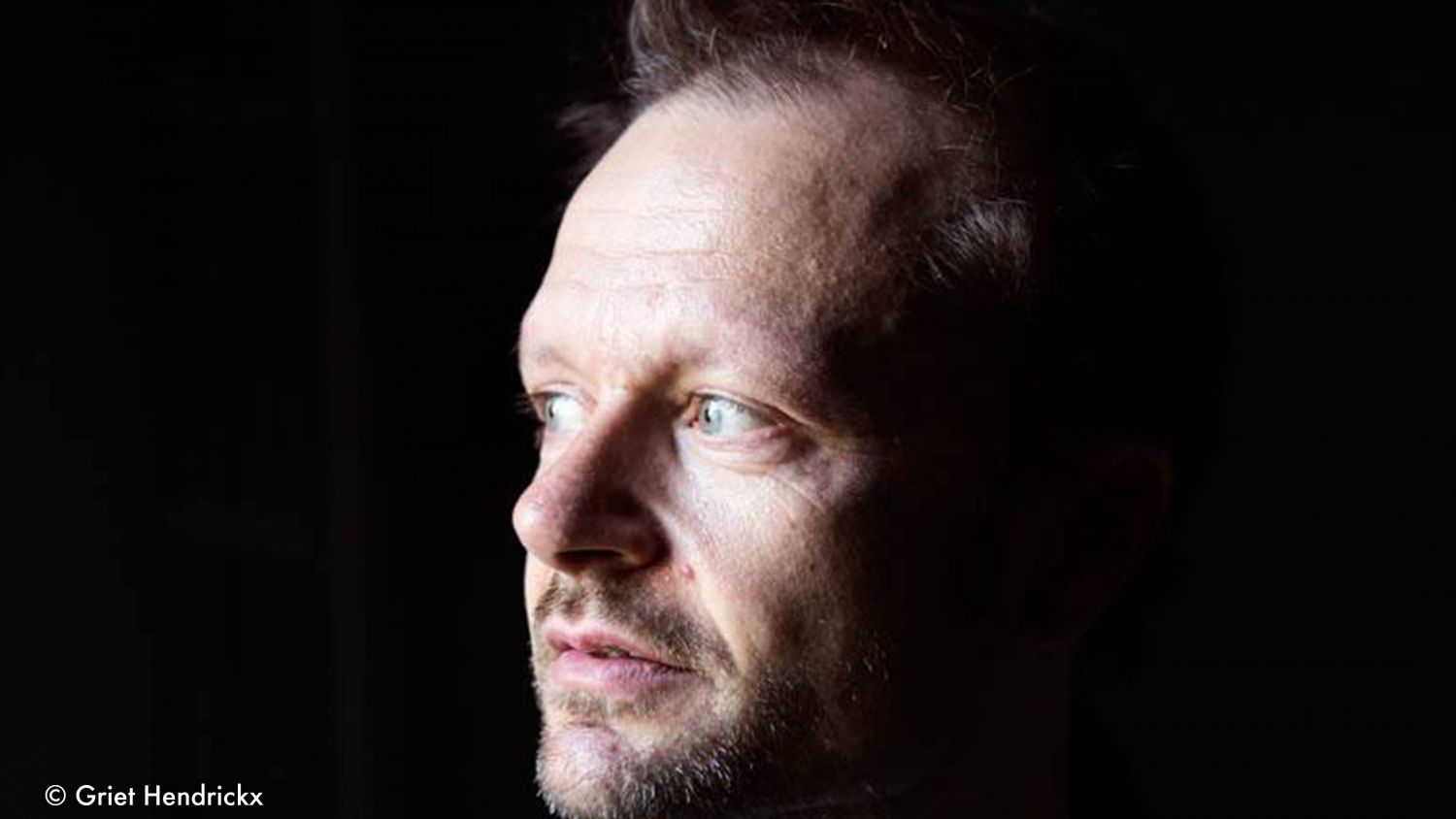 Lieven Corthouts is a self-taught filmmaker who travelled the world before living in Ethiopia for 10 years. There he made 2 feature documentaries: My Future and Little Heaven. Both films are about teenagers and their fight to get further up in life, brought in a very intimate and optimistic way. My Future (2009, 50’) won the prize Best Debut at Miradasdoc. Little Heaven (2011, 70’) premiered at IDFA, was sold by Taskovski and obtained the Bertha Britdoc Connect Fund. Lieven has released the feature length documentary The Invisible City [Kakuma] in April 2016 and his crossmedia project Find Me in Kakuma in 2017.

Find me in Kakuma Read more